In 2005, when he was just 24 years old, Brad graduated with his Arborist Certification. He started Hoffman Tree Service with just one dump truck and small wood chipper. Now, over 13 years later his business has grown tremendously, allowing Hoffman Tree Service to upgrade to larger and greater equipment to better serve customers' needs.

Just Some Of The Areas We Service: 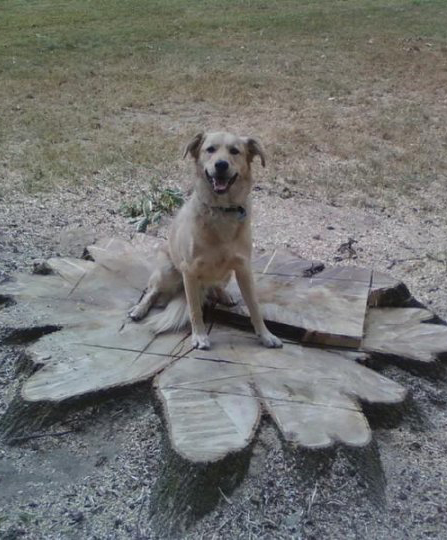 Brad and his crew are wonderful to work with. They are all such hard workers, and did such an amazing job with a 15-tree removal! 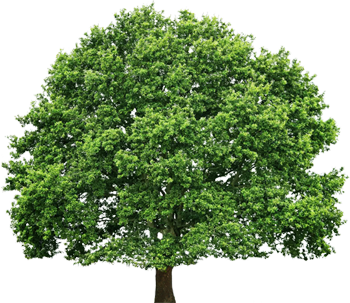